To save her home and keep her two younger siblings safe, Louisa Evans must turn to the head of the family that ruined hers.

He needs an heir…

The Marquess of Overlea is starting to show signs of having inherited the same illness that killed his father and older brother. To prevent the marquisate from falling into the hands of an unscrupulous cousin, Overlea must secure an heir before that illness also claims him.

Overlea’s plan is simple—marry the practical, yet desperate, Miss Evans and hold Louisa to her promise to provide him with an heir. But he waits until after they are married to tell his wife that he intends to have another man father that heir. His careful plan becomes complicated by an almost desperate need to claim Louisa for himself and an outside threat that proves even more dangerous than his illness. (Goodreads)

A knock at the door in the middle of the night never brought good news.

Louisa Evans rescues a sick man who comes stumbling to her door one night, he turns out to be Nicholas, Marquess of Overlea. The Progeny of the family that ruined hers. Nicholas and Louisa both feel the attraction but are again thrown together when Louisa comes to Nicholas for help with her situation with Nicholas’s cousin. Nicholas comes up with the idea that solves both his issue and Louisa’s by getting married.

I really liked the way that Susanna Medeiros takes the standard Marriage of Convenience and adds a unique twist that challenges Nicholas and Louisa in finding love and each other.

I had picked up this book cause I had wanted to read something light and fluffy and this was just the right book for me to read. The relationship was quite smooth running without too many major hiccups. It was well written with a fairly interesting storyline to follow. There were even some of the sideline characters like the Grandmother and Louisa’s sister that was more fleshed out than normal. Which I feel could lead to another story there.

Let me know if you’ve read this or going to. I would love to hear your thoughts.

The Player by Kresley Cole

The Courtesan Duchess by Joanna Shupe 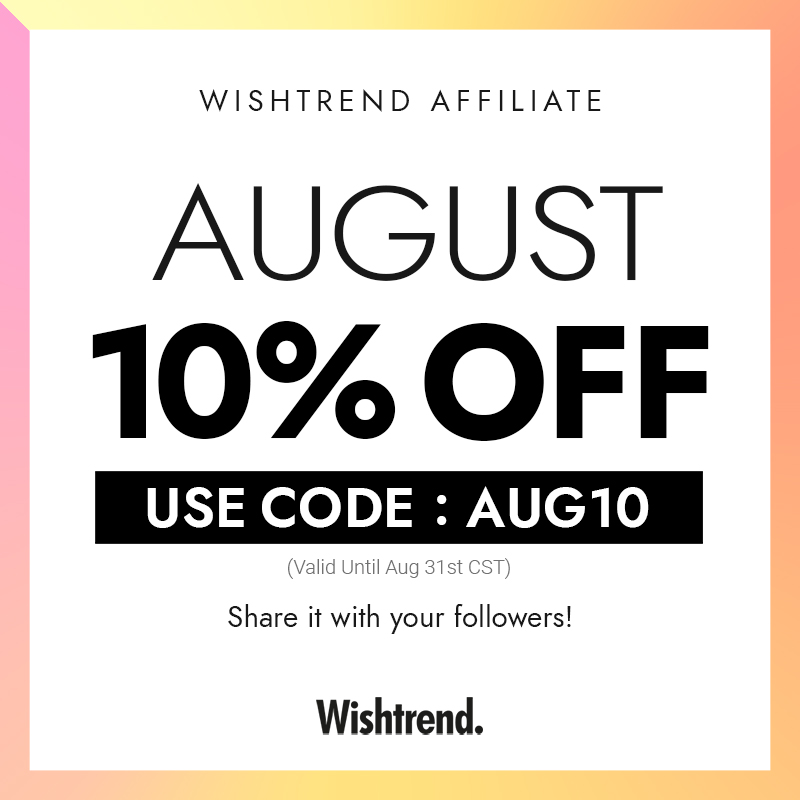 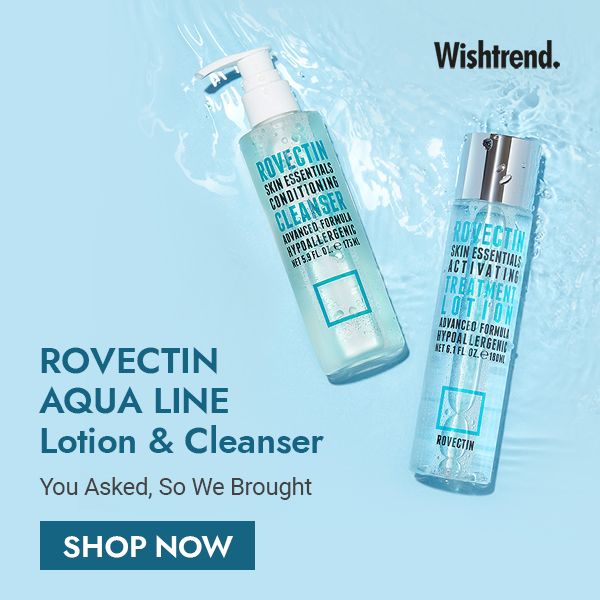 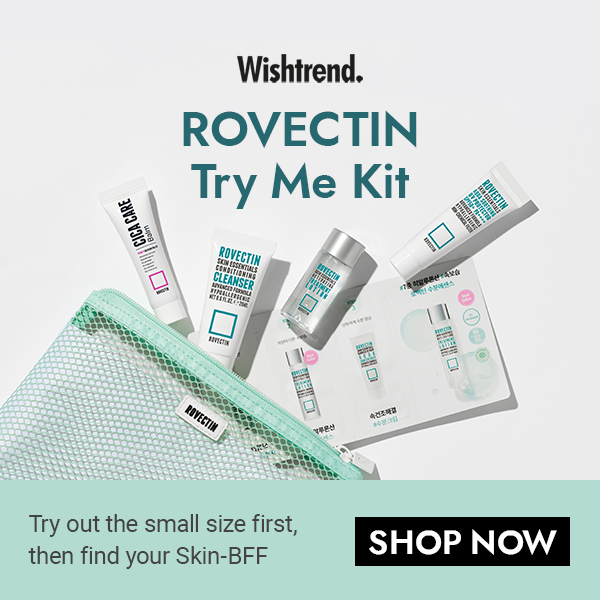