Title: The Regards of a Rogue

Dark inclinations surround a duke, a viscount, and a deadly knight. But, what will happen when their hearts are introduced to love?

WHAT HAPPENS WHEN A SERVANT BECOMES ONE OF THE MOST POWERFUL MEN IN EUROPE?

Levi Smith just received the news of a lifetime…

He’s the newest Duke of Hensman.

When the murder of his father brings Levi to his destiny, fingers are pointed at him while everyone tries to find out who killed the former duke.

Lady Priscilla Garrett has always lived in a world of fantasy, but that world is rocked with the news of murder.

She’s also shocked when she finds out who the suspect is.

The once manservant she flirted with is now a duke!

And Priscilla is willing to do whatever she can to prove his innocence.

Can their new found love stand up to the ton?

And what about treason?

WHAT IS STRONG ENOUGH TO BREAK THE CHAINS OF DARKNESS?

Hugh Garrett has a secret…

For a moment, his future seems clear, and all he wants to do is to start his life anew.

A new life. A life with Lady Olive Heath.

But the kiss has given her ideas for her future.After suffering under the hand of her father, she thinks a marriage to Hugh could be her freedom.

Will love be enough?

Will Hugh succeed in the one area of life that he’s best at? Disappointment.

KNIGHTED BY THE KING… A NIGHT THAT WILL CHANGED EVERYTHING

Maximilian St. Cloud has been called many things in his life.

A murderer, an assassin for the king, a knight…

And though all those titles were well deserved, none scared him more than his current title.

Left to raise the little girl of his ex-wife’s lover, Max is in over his head.

For the first time, Max is lost.

This problem will need a woman’s touch… and only one woman will do.

This like the first book isn’t just one book it’s actually three novellas in one. This book follows Levi and Priscilla, Hugh and Olive and lastly Max and Amanda. I really enjoyed getting to keep up to date with the couples in the first book and found it was such a clever way to interlink each of the stories and characters.

The Other Boleyn Girl by Philippa Gregory 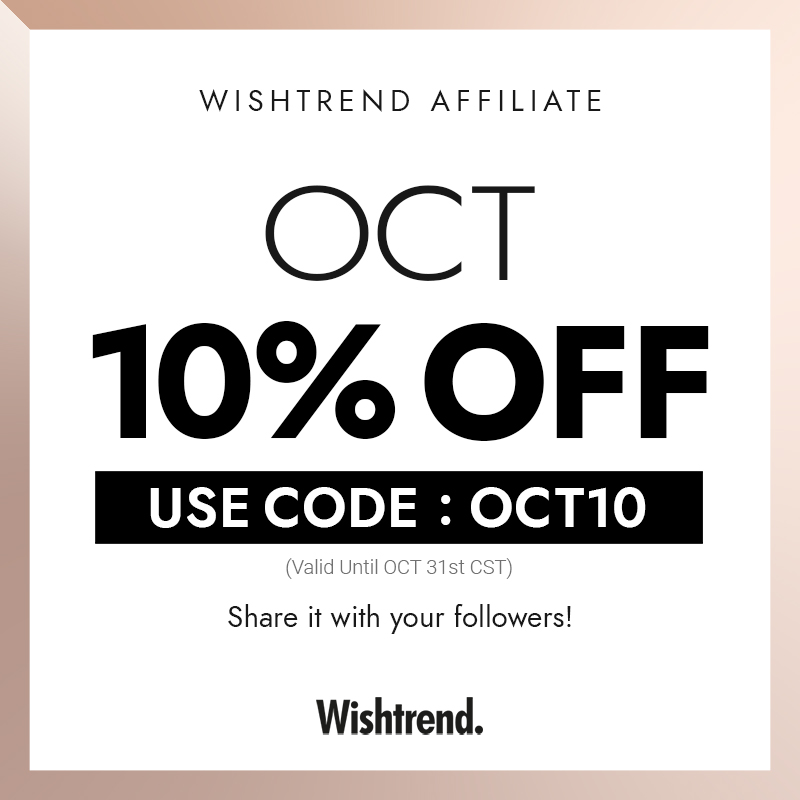 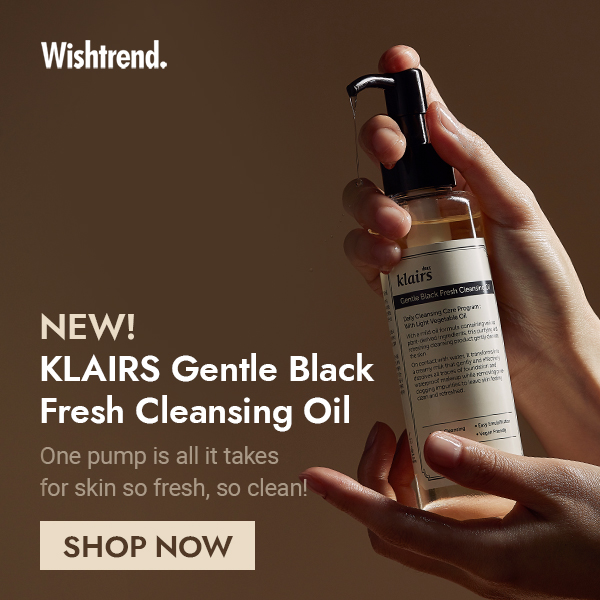 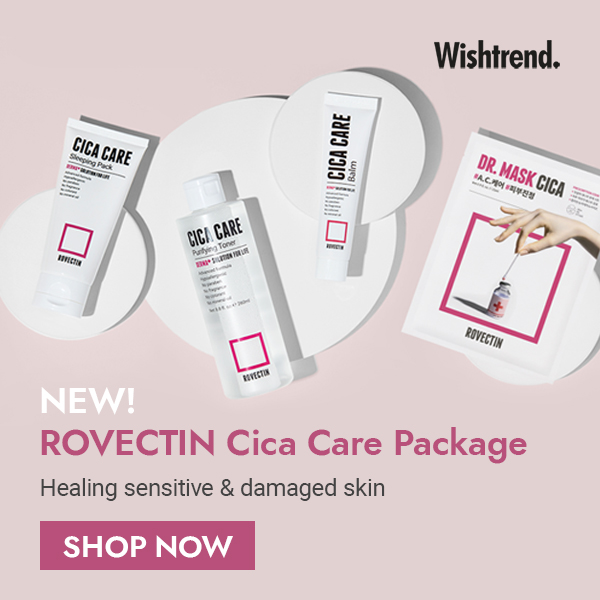