Title: Emma and the Earl

“There’s little to be desired in a redheaded bluestocking, but when one considers the Chadwick’s new connections, one must think outside of the box, as it were.” Lady Sedgewick, Viscount of Newport.

With a Duke and a Viscount for brothers-in-law, Emma has found herself subject to increasing attention from the many eligible men of the ton. A new experience for this redheaded, freckled bluestocking, who would rather be doing something else – anything else – than dancing with men who are only interested in her connections.

Marriage is not for her. At least not the sort without a touch of romance.

That is, until a certain Lord Radcliffee, Earl of Whitehurst – and a true rake – decided to accidentally ruin her. Well, perhaps neither of them quite envisioned ending up twined in such a mess that the only way to save her reputation – and that of her younger sister – was to marry the man.

Lord Radcliffe is a practical stranger to her but she is prepared to make the best of her situation. After all, she is nothing if not a quick learner. Perhaps she can learn to be a successful wife and countess.

Unfortunately, the Earl is hiding a few secrets. She’s not sure what they are but one of them is causing a strong hatred of the country, and that just will not do. Emma hates London and will do anything to remain in the country with her family and friends. Somehow, while dealing with all the new adventures and, um, desires a marriage can bring, she must persuade her new husband that the country life is for them. (Goodreads)

The Skills of a Scoundrel by Eleanor Meyers

Catherine and the Marquis by Samantha Holt

The Billionaire Beast by Jackie Ashenden 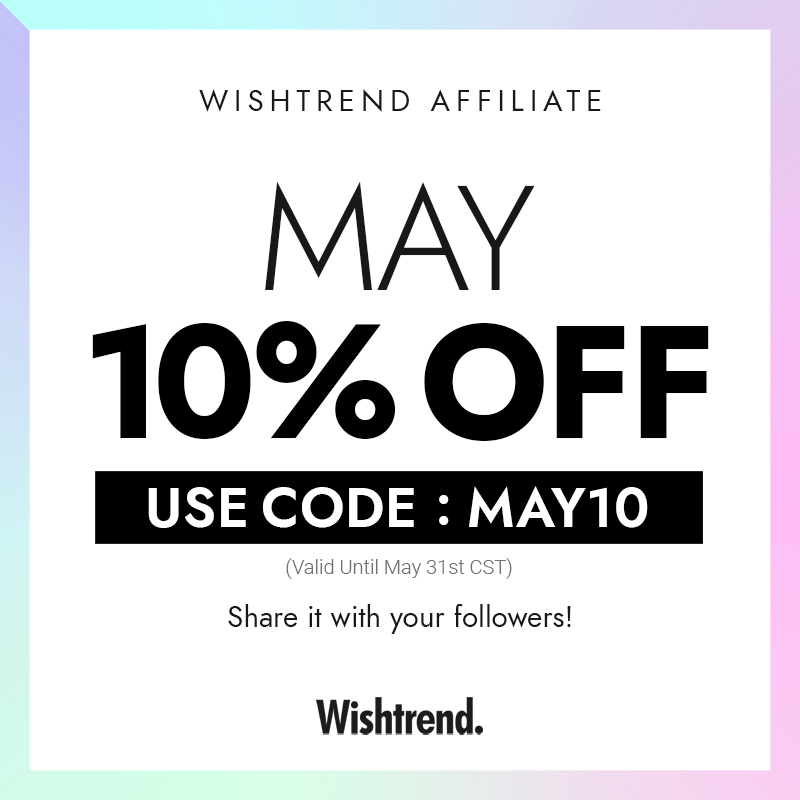